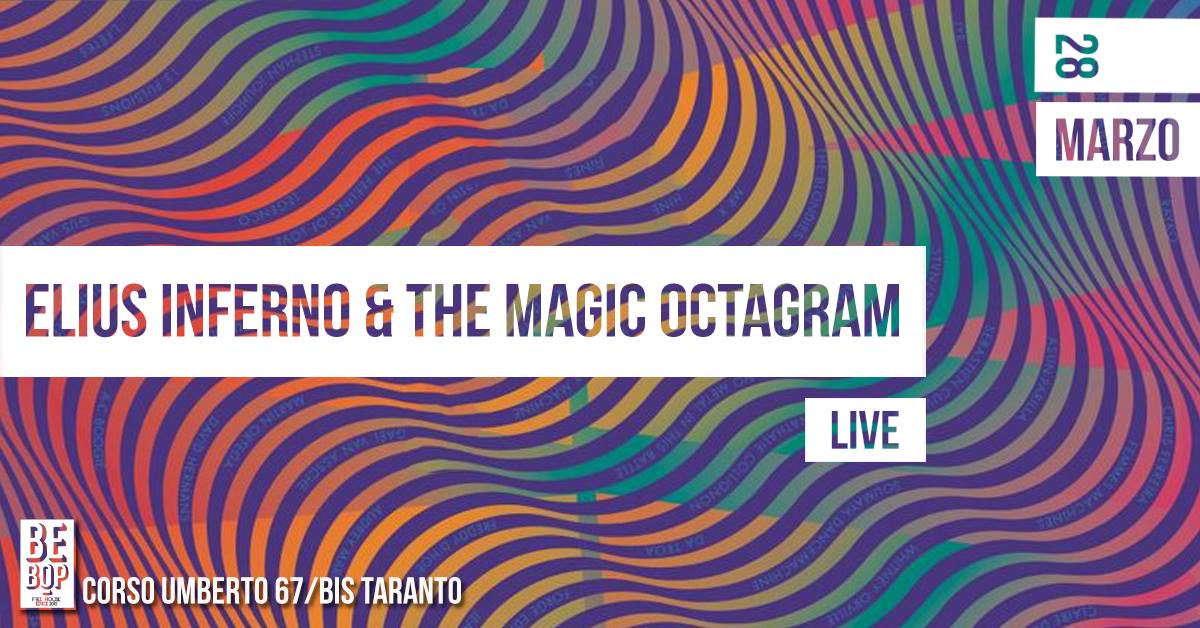 Mercoledì 28 Marzo / Elius Inferno &The Magic Octagram live! ?
Bebop FLOOR Vol#33 / ore 22:30
•
• ELIUS INFERNO & THE MAGIC OCTAGRAM •
Elius Inferno & The Magic Octagram (EITMO), a collaborative project created in London in 2015, is the brainchild of longtime friends and musicians, Elio di Menza and Donato Guitto.
While living and performing in London with Florentine band Hacienda, Donato listened to Elio’s recent recordings and proposed they form a duo to produce and compose music. Thus, with the collaboration of Florentine / London-based musicians and bands such as Dead Coast, Go! Zilla, Hacienda and Plastic Man, Elius Inferno & The Magic Octagram was born.

EITMO debuted at the Village Underground in London in November 2015 as the support group for Brazilian psychedelic band Os Mutantes. Since then, EITMO has headlined at various venues across Europe, including Camden Town and The Lexington in London, as well as Tender Club, Combo and Flog in Florence, and 30 Formiche in Rome. They also played at the Rainy Days Festival in Avellino, and at Bologna’s Freak Out, sharing the stage with the American band Night Beats.

The duo recorded their first album, Rat in space, at the Sudest Studio of Guagnano in Puglia. The record is the result of a 10-day, full immersion, live-recording collaboration that garnered the attention of Alberto Ferrari of Verdena, who then decided to mix the album. 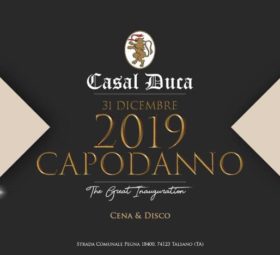 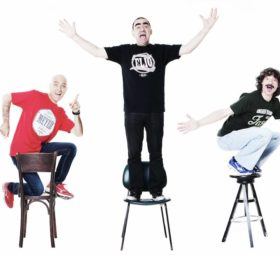 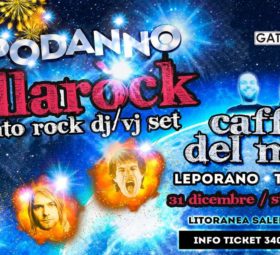